Main Line Photographer | Gender Reveal | A Surprise For Everyone!

I cannot tell you how excited I was about this session. The family let ME reveal the gender to them. How awesome is that?  Mom had the ultra sound on a Thursday morning and asked the doctor to seal the gender in an envelope. As you can imagine they tried to peek, but couldn’t see any clues. She gave me the envelope  later that day. I didn’t open it until Friday night. I did not trust myself to know what the baby was until the very last minute. I have to admit, I even tried to peek! I was beyond excited when I finally opened it and saw the results since I knew they were expecting the baby to be a girl.

Because most of their family is not local, they decided to forego a Gender Reveal Party and have a Gender Reveal Photo Session instead – everyone was waiting to see the post on Facebook – so the pressure was really on me to get the images edited and the Sneak Peek up as soon as possible.

Take a look for the family’s reaction… 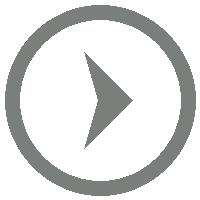 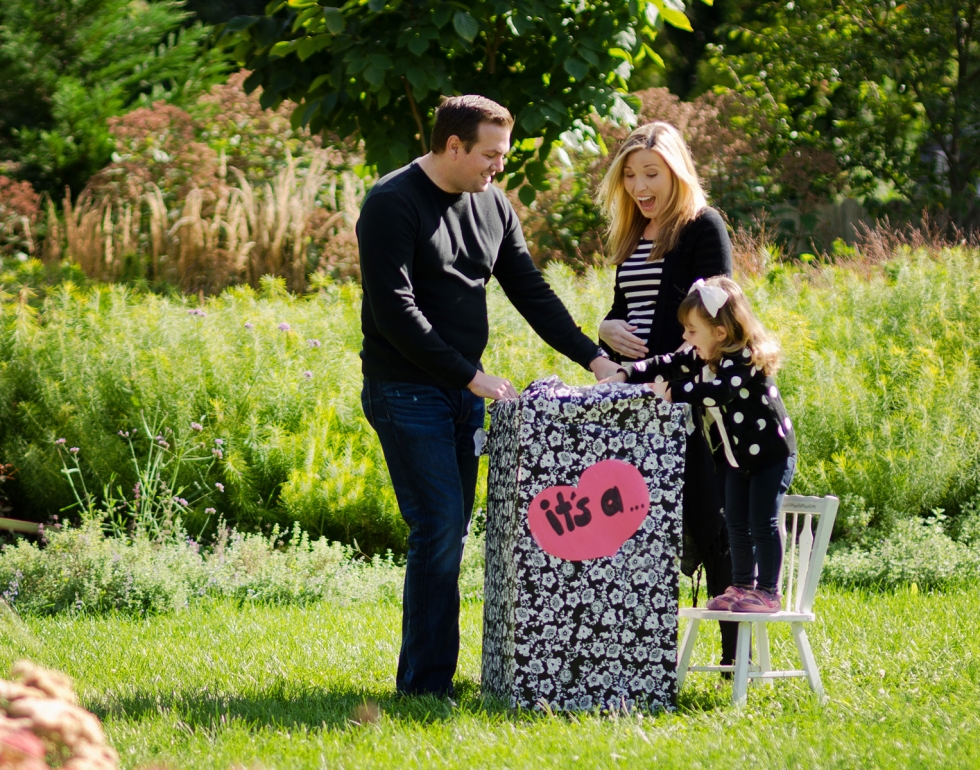